Welcome to the californiahatchery.com Backyard Chickens Blog- Providing up to date news and advice on raising day old poultry and ducklings, a comprehensive resource for backyard chicken and duck owners seeking advice to successfully raise your flock! Check back regularly for new articles and please feel free to leave your comments below. 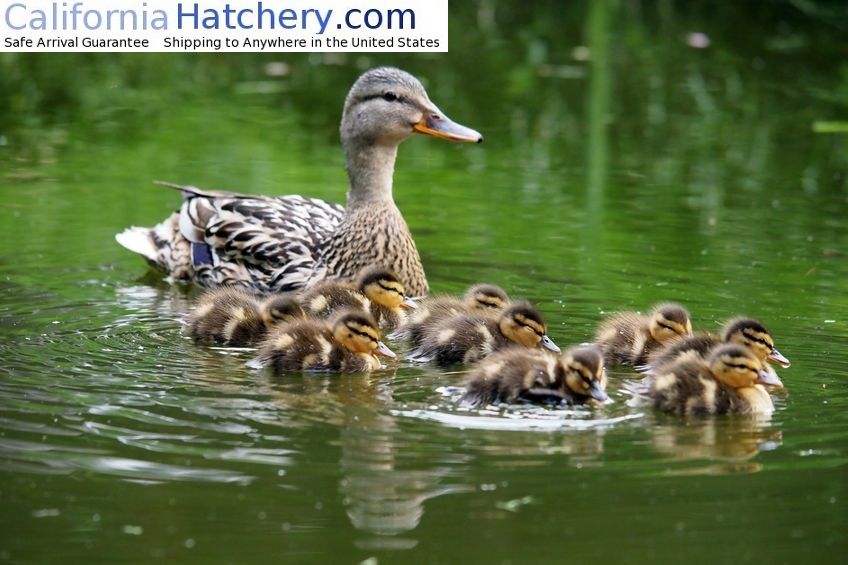 Posted by californiahatchery.com on 6/7/2019 to Raising Backyard Ducks

Six things to know before starting a duck farm- guidance and tips to keep in mind when keeping ducks on your farm to keep your ducks the happiest and healthiest they can be:

If you want your ducks to be the happiest and healthiest they can be, you will need to setup pools and provide an adequate source of water for your ducks. This means, you will need at least 5 gallons of water per adult duck per day. Ducks require water for drinking and bathing, and several ducks will require multiple duck baths in your backyard, or access to a natural water source such as a pond or a lake. Also, when the seasons change to the winter months you may need to purchase a water defroster to prevent their water source from freezing. 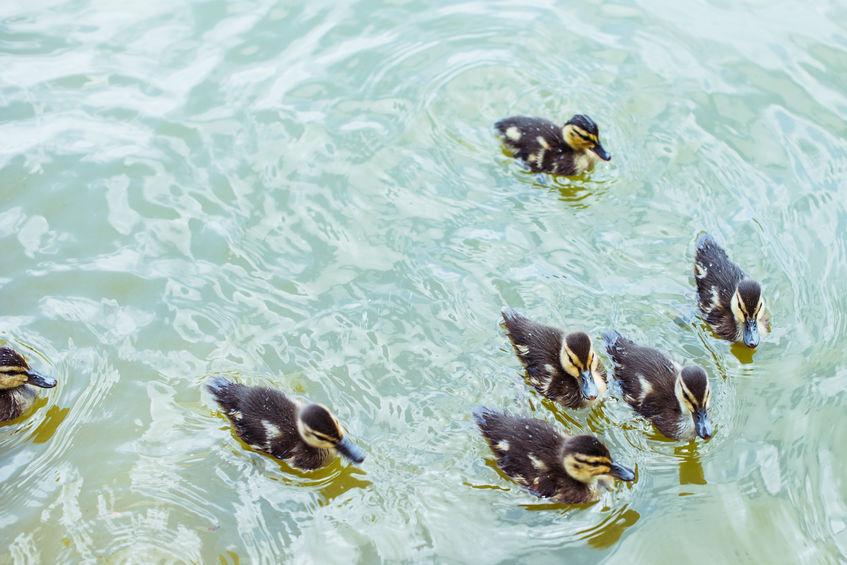 Ducks are considered to be hardy because they generally tolerate a variety of climates, from very cold to fairly warm. Their behavior may change based on the weather, but in general, ducks can survive in colder temperatures because of their coat of feathers, and they will be fine in warmer weather as well, provided they have access to a cool source of water. 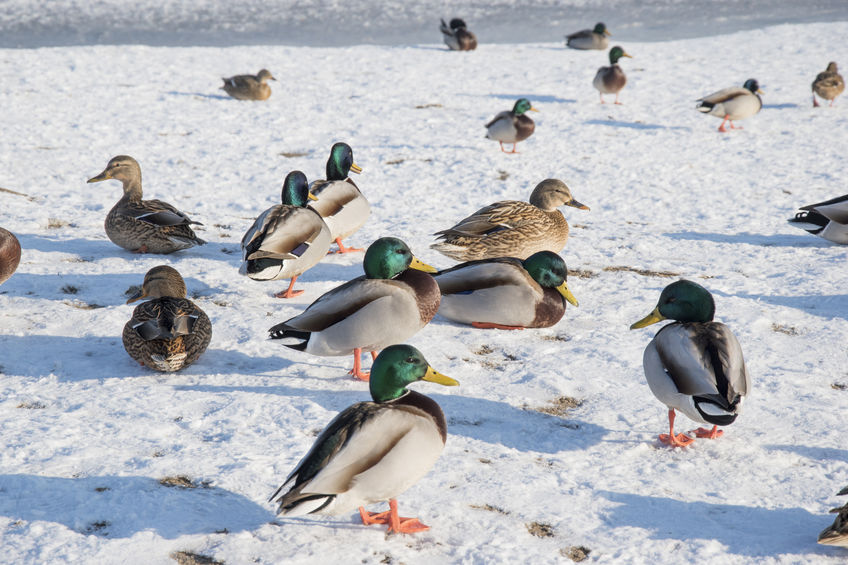 Ratio of Males to Females

Generally you want to limit the number of drakes (males) in your flock as they will compete for females. In general you should have five females for every male, this will keep your flock calm and generally easier to manage.

If may take seven to eight months for your ducklings to grow large enough to start laying eggs, with the first eggs starting the lay at five months of age. However, once your ducks reach egg laying age, they will typically lay one egg per day, depending on the breed and variety. Ducks eggs are slightly larger than a chicken egg, have more yolk, and have been referred to as the “baker’s secret”! If your goal is to lay quality duck eggs, we highly recommend the khaki campbell duck breed. The average khaki campbell duck will lay about three hundred (300) eggs per year . Khaki campbells start laying eggs at seventeen weeks of age. The other popular egg laying duck breed most highly sought after is the golden 300 hybrid layer duck, which can lay up to three hundred fifty (350) eggs per year.

Ducks are very open to human connection when they are young, and if you raise them as ducklings they will form a bond with their owners. This is especially helpful for keeping them as backyard ducks, since they will not leave your property once you form a bond with them. However, not all ducks are the same, and each will have a unique personality! Ducks will also respond to verbal commands, and you can train them with word associations using food as a reward. Ducks tend to stick together in flocks, so you can often times train them to move together. While all duck breeds will form bonds with their owners, some duck breeds will bond faster than others, such as the runner duck breed and pekin duck breed, which are also known to be extremely friendly. 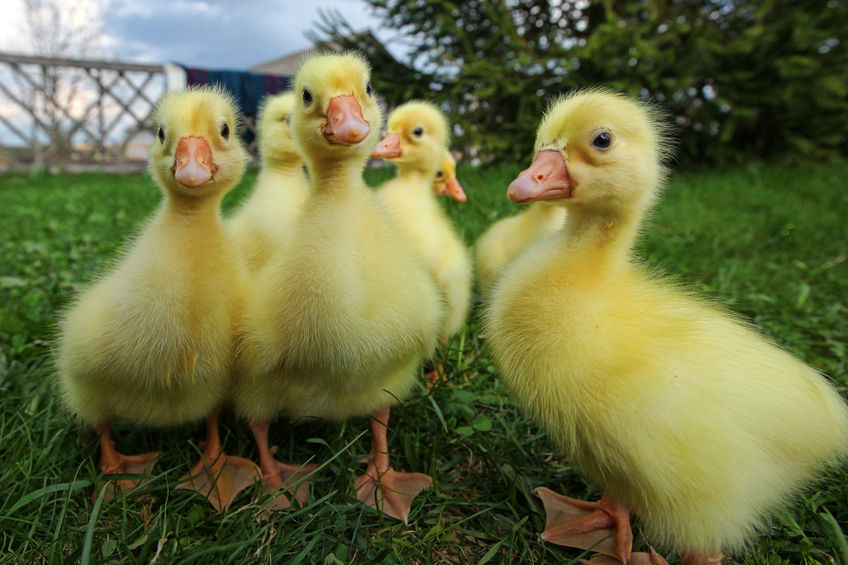 Runner Duckling Assortment
$5.60
Enter the number of Runner Ducklings you would like in your assortment. We will include at least one black, blue, and white runner duckling.
Select Options